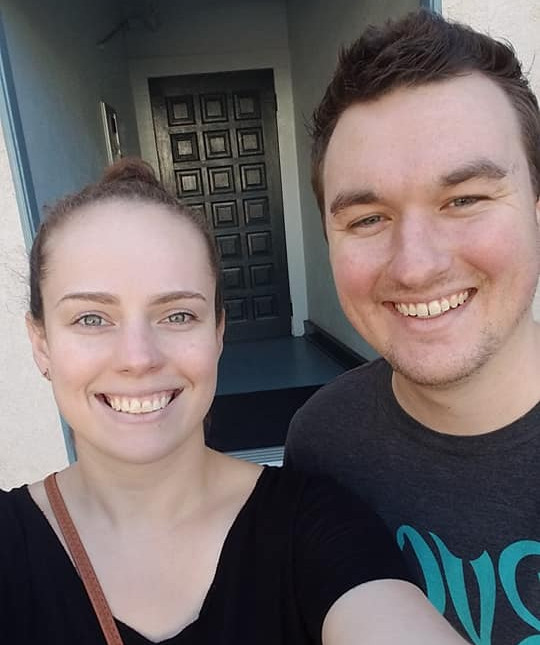 Blake graduated North Carolina State University with a B.A. in Political Science and a minor in Economics in 2014. While at NCSU he was a founding member of "The Pack Poll" (http://packpoll.com/), a unique organization that conducts student-­run polls of NC State and analyzes them against poll results from the rest of the country. Blake also served as creator of http://packpoll.com/ and as the website administrator.

Blake’s goal as a creator of online interfaces and tools is to make the internet a place where people have better access to information and the ability to organize around issues that matter to them. He joined the staff at Richir Outreach in 2014.

During his time with Richir Outreach, Blake worked on several issue-based advocacy campaigns and election campaigns. As a member of those different movements, he served in roles from communications director to web developer.

Blake is certified as an Expert and Architect in the NationBuilder campaign platform and uses many other tools on a daily basis, including but not limited to; ActionKit, WordPress, Drupal, CiviCRM, ActionNetwork and Salsa.

After the closing of Richir Outreach in 2016, Blake established Longleaf Digital - a company which handles custom development and digital consulting for several nonprofit and political clients.

After several years in the Triangle area, Blake returned home to where he currently lives in Bertie County, NC with his wife Melissa and their cat Dennis.